Doing Business in New York As a Foreign Entrepreneur

There are many opportunities for foreign entrepreneurs to do business in New York. For reasons ranging from competing with Silicon Valley to seeking solutions to the provision of public services, New York Governments, at both the state and local levels, are seeking foreign entrepreneurs to come to the state and bring with them innovation that will help revitalize the state’s economic goals.

Part 1 of this topic – Doing Business in New York – will focus on the New York City Economic Development Corporation (NYCEDC) and its international programs that seeks to attract global talent to come to New York City.

NYCEDC is a non-profit organization that consists of teams who have expertise in a number of fields. Fields include, Media & Emerging Technology and Urban Innovation & Sustainability to Fashion and Life Sciences. NYCEDC works with New York City to foster economic development and growth in New York City.

The vision of NYCEDC is, “to make New York City the global model for inclusive innovation and economic growth, fueled by the City’s diverse people and businesses.”

NYCEDC’s fifth principle – Cultivating a Global Capital of Innovation – seeks to “grow New York City as a global capital for innovation by strategically investing in emerging sectors and encouraging traditional industries to adapt to global disruption.”

The goal behind NYCEDC’s International Programs is to attract and retain innovative, high growth, and entrepreneurial companies because it is critical to the international standing of New York City.

The International Innovators Initiative, also known as IN2NYC is a NYCEDC competitive international program that rolled out last summer and facilitates collaboration between international entrepreneurs and seven schools from the City of New York University (CUNY) system. Eligible participants would have started a business overseas and would want to relocate or expand their business to the U.S. Partnership obligations include dedicating time and expertise to their partner school’s community. International entrepreneurs must be willing to incorporate their business in the U.S. and establish an independent board of directors. Participants who are accepted to the program would qualify for the cap exempt H1-B visa, meaning that the visa is not subject to the cap limits of the general H1-B visas.

As of January 2017, two international entrepreneurs have been selected to participate in the program. Gabor Tankovics, Founder of Dartboard, is a Hungarian entrepreneur and has created a web application to help individuals manage their student loans. Gabor is working with LaGuardia Community College. Namisha Bahl, Director of Integrated Management for Mogul, is an Indian entrepreneur and has created an international website and hub which enables women around the world the opportunity to connect and share knowledge. Namisha is working with City College of New York.

Applications became available March 20th, 2017 are currently being accepted through May 3rd, 2017.

NYC Venture Fellows is a NYCEDC selective international program for entrepreneurs who are at critical stages of development. Businesses should have the potential to substantial increase their number of employees and make significant impact on New York City’s economy. Entrepreneurs are given the opportunity to work with mentors from leading companies so that they may grow their businesses. The program also provides exclusive CEO-level networking and educational opportunities.

The Global Business Exchange (GBX) is a six-month international program developed by NYCEDC that partners with other major cities to connect local businesses to international opportunities. The goal is to help businesses overcome the barrier that inhibit their entry into foreign markets. Eligible businesses: 1) would be looking to expand internationally; 2) has a product or service that has value in both their home markets and the host country’s market; 3) would have a “robust” 12-month business plan with a well-defined expansion plan; and 4) are compliant with host city immigration and regulatory requirements.

The views expressed in this article do not constitute legal advice and legal information provided in this post should not be relied upon as legal advice. Please contact an Attorney for advice on your specific matter. 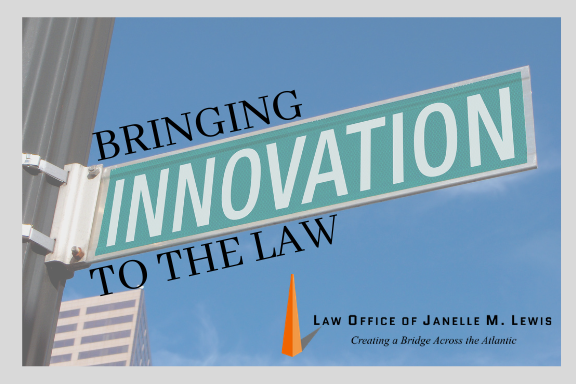 This blog is for educational purposes only. The views expressed in this blog does not constitute legal advice. Legal information provided in this blog should not be relied upon as legal advice.  Please contact an Attorney for advice on your specific matter. No Attorney-Client relationship is formed by any interaction with this blog or subsequent communications through this blog.

*THIS BLOG MAY CONSTITUTE ATTORNEY ADVERTISING

Excerpts and links may be used, provided that full and clear credit is given to the Law Office of Janelle M. Lewis; and Creatingabridgeacrosstheatlanticblog.com with appropriate and specific direction to the original content.

Law Office of Janelle M. Lewis – Creating a Bridge Across the Atlantic 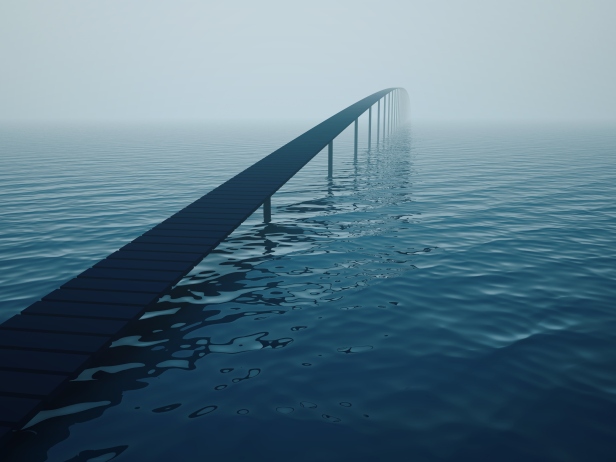